Association between exposure to political violence and intimate-partner violence in the occupied Palestinian territory: a cross-sectional study 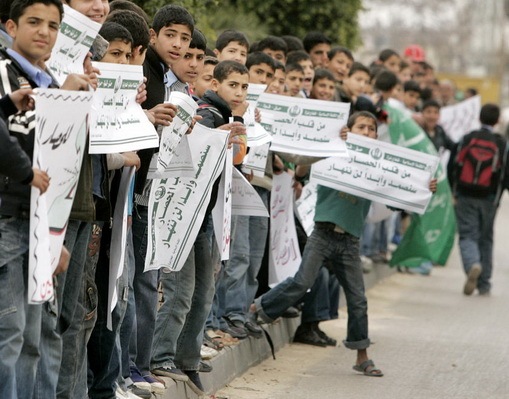 A nationally representative, cross-sectional survey was done between Dec 18, 2005, and Jan 18, 2006, by the Palestinian Central Bureau of Statistics. 4156 households were randomly selected with a multistage random cluster design, from which 3815 ever-married women aged 15–64 years were identified. We restricted our analysis to presently married women (n=3510, 92% participation rate), who completed a short version of the revised conflict tactics scales and exposure to political violence inventory. Exposure to political violence was characterised as the husband's direct exposure, his indirect exposure via his family's experiences, and economic effects of exposure on the household.