Comorbidity of PTSD and depression in Korean War veterans: Prevalence, predictors, and impairment

Severely stressful events and dementia: A study of an elderly Greek demented population 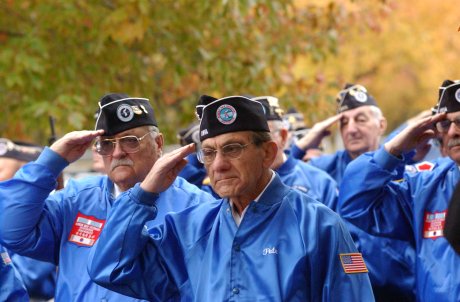 Rates of PTSD and depression are high in Korean War veterans. The prevalence and impact of the two disorders occurring comorbidly, however, has not been investigated. This paper aims to investigate the extent to which PTSD and depression co-occur in Australian veterans of the Korean War, the symptom severity characteristics of comorbidity, the impact on life satisfaction and quality, and the association with war-related predictors.

Seventeen percent of veterans met criteria for comorbid PTSD and depression, 15% had PTSD without depression, and a further 6% had depression without PTSD. Compared with either disorder alone, comorbidity was associated with impaired life satisfaction, reduced quality of life, and greater symptom severity. Several war-related factors were associated with comorbidity and with PTSD alone, but not with depression alone.

The reliance on self-reported measures and the necessity for retrospective assessment of some deployment-related factors renders some study data vulnerable to recall bias.