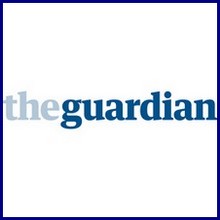 Congolese soldiers 'drunk, angry and paranoid' in contrast to apparent order of rebels, but both sides accused of abuses.

"The soldiers came and they started to shoot and rape our women. They stole all the food and goods in the shops. They said if anyone spoke out against them, they would be killed."