Early life stressors and genetic influences on the development of bipolar disorder: The roles of childhood abuse and brain-derived neurotrophic factor 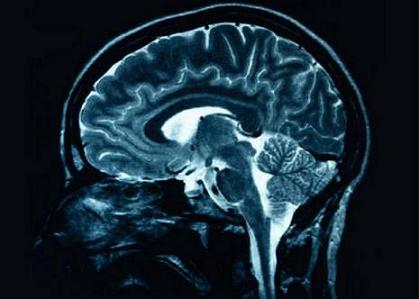 The present study investigated the influence of posttraumatic stress disorder (PTSD) on early visual processing of affective stimuli in survivors of war and torture.

Trauma-exposed refugees with (n = 36) and without (n = 21) PTSD as well as unexposed control subjects (n = 16) participated in a magnetoencephalography study with pictures that varied in emotional content.

We found evidence for a biphasic cortical response in patients with PTSD in comparison with the two control groups. In response to aversive (relative to neutral or positive) pictures, PTSD patients showed elevated cortical activity over right prefrontal areas as early as 130–160 msec after stimulus onset followed by a decrease of the affect-related response in the parieto-occipital cortex at 206–256 msec.

The increased early activity in the right prefrontal cortex most likely represents an enhanced alarm response or the fear network toward aversive stimuli in PTSD, whereas the subsequent decreased activation in right parieto-occipital areas in response to aversive pictures seems to reflect the tendency to disengage from emotional content. This finding is consistent with the hypothesis of a vigilance-avoidance reaction pattern to threat in anxiety disorders and helps to reconcile contradicting results of over- and under-responsiveness in the sensory processing of threatening stimuli in PTSD.