The abstract submission for the 13th ESTSS conferences is starting 25th of October! 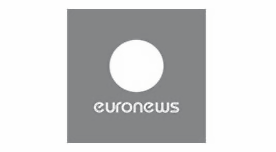 The European Union won the Nobel Peace Prize for its long-term role in uniting the continent, the Norwegian Nobel Committee said on Friday. The committee praised the 27-nation EU for rebuilding after World War Two and for its role in spreading stability to former communist countries after the 1989 fall of the Berlin Wall. 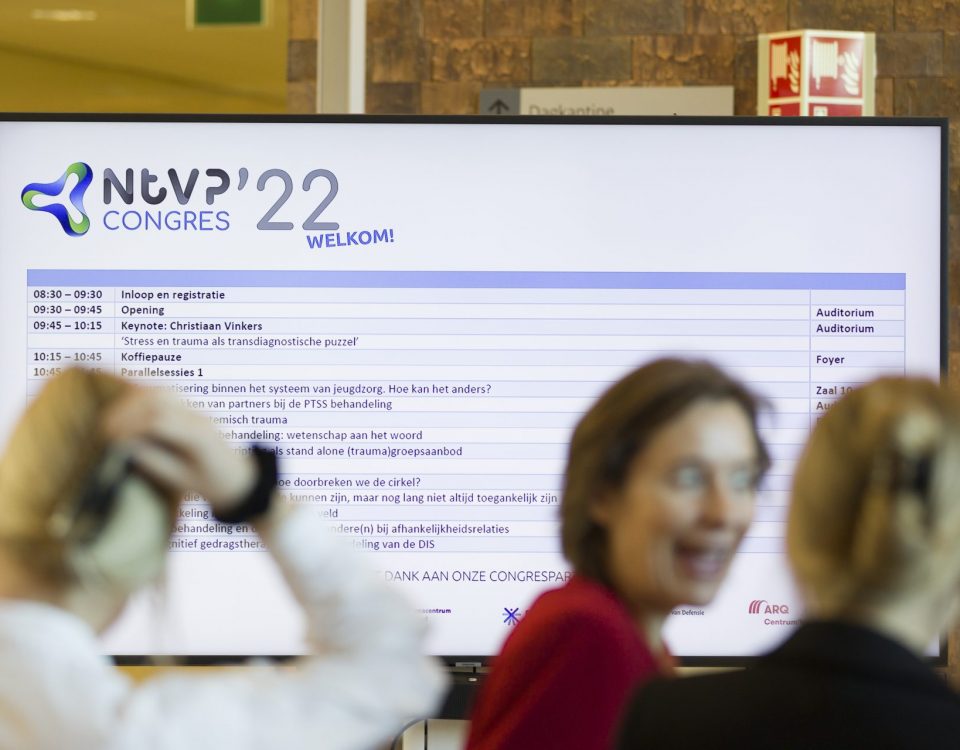