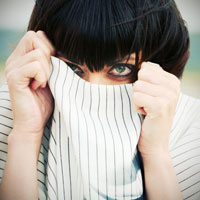 Military mental health research has rarely investigated social anxiety disorder, despite its known serious consequences in the general population, and what work has been conducted has used specialized samples (e.g., veterans) not representative of all military personnel.

Data were from the 2002 Canadian Community Health Survey—Canadian Forces Supplement, a representative survey of 8441 active regular and reserve military personnel.