Posttraumatic stress disorder among survivors of the Wenchuan earthquake 1 year after: prevalence and risk factors 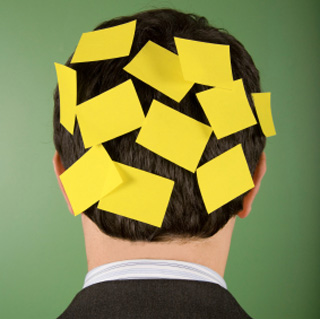 Posttraumatic stress disorder (PTSD) is marked by intrusive, chronic, and distressing memories of highly emotional events. As the functional integrity of these regions may be compromised in PTSD, the current study examined the neural correlates of emotional memory in PTSD.

INVITATION: CALL FOR BIDS TO HOST THE 18th European Conference on Traumatic Stress (2025)

Helene Flood Aaakvaag, PhD has been elected to the new ESTSS board as an individual members representative